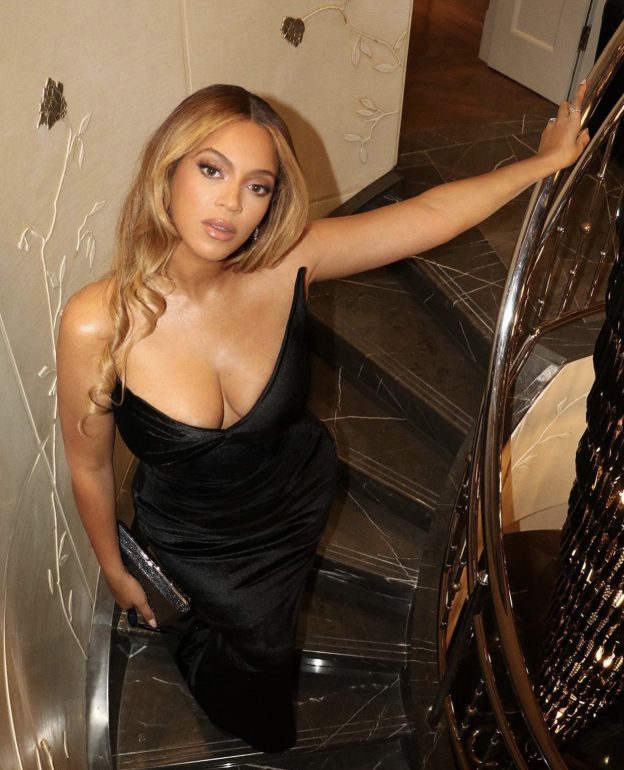 Beyonce now officially has a TikTok account. Fans first noticed the confirmed account on Thursday evening, and closer to the weekend, the streaming music service TIDAL posted a screenshot of the singer’s newly created Twitter page along with the inscription “Beyonce entered the chat.”

In the first few days, her account gained more than 400,000 subscribers, although there are no videos or even profile descriptions there yet. 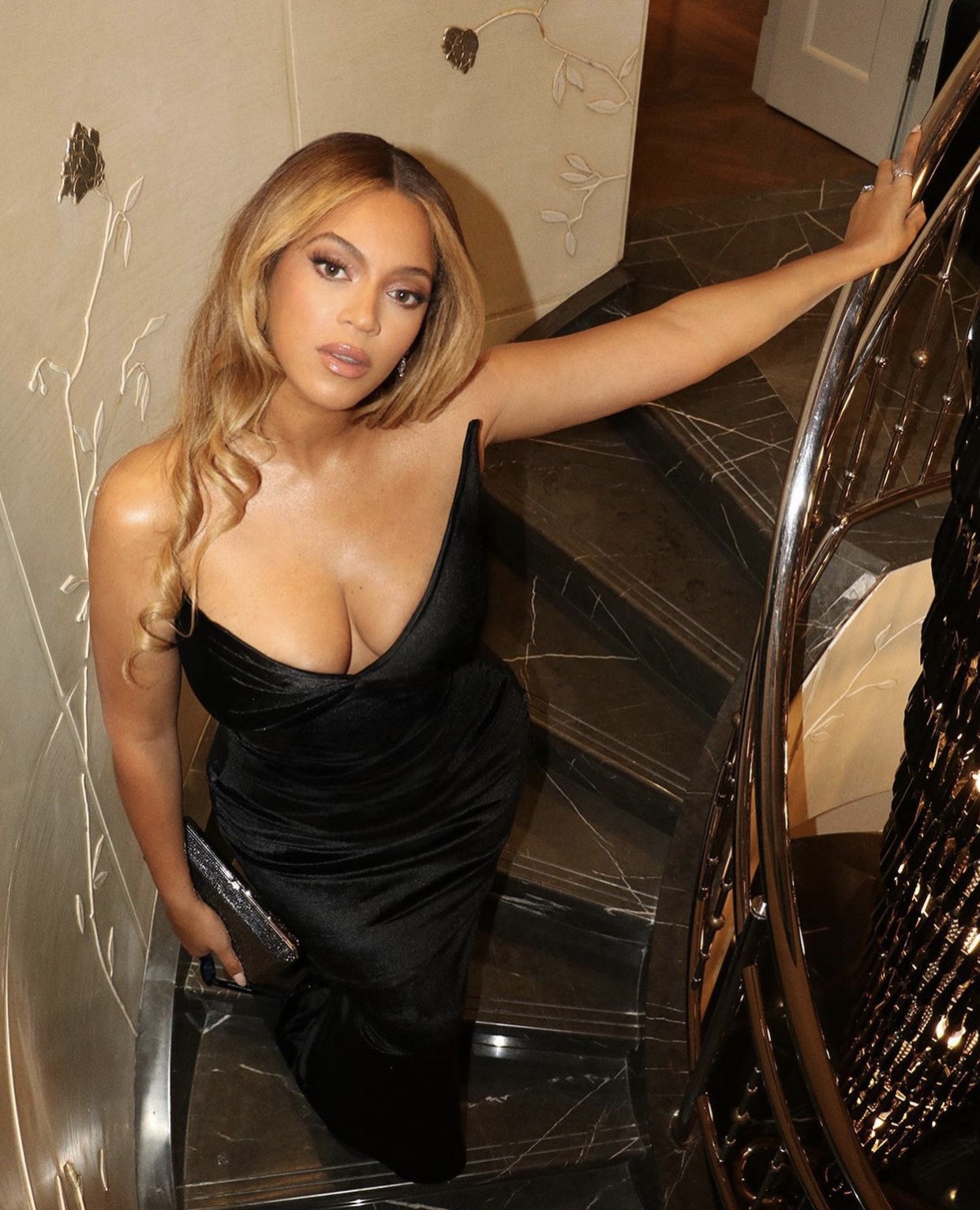 Fans suggest that Beyonce’s appearance in Tik Tok may be a hint of new music, but the singer has not yet made any official announcement regarding upcoming releases. Recall that Beyonce has not released a single album since Lemonade in 2016.