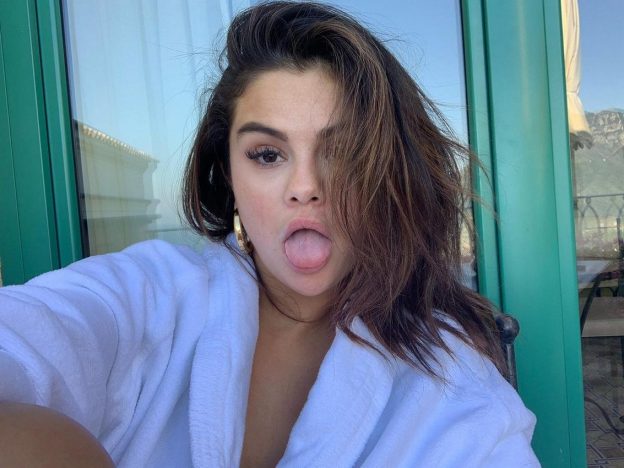 Just a few hours ago, a gloomy noir photo of Selena Gomez appeared on the account of the influential American tattoo salon Bang Bang Tattoo, which can be recognized even when she poses from behind. However, after a while the picture from Instagram disappeared… Apparently, this “appearance” was not coordinated with Selena. There was enough time for the whole world to have already tried to examine the tattoo. It is very difficult to determine what exactly is depicted in the photo — the portrait is too far away. 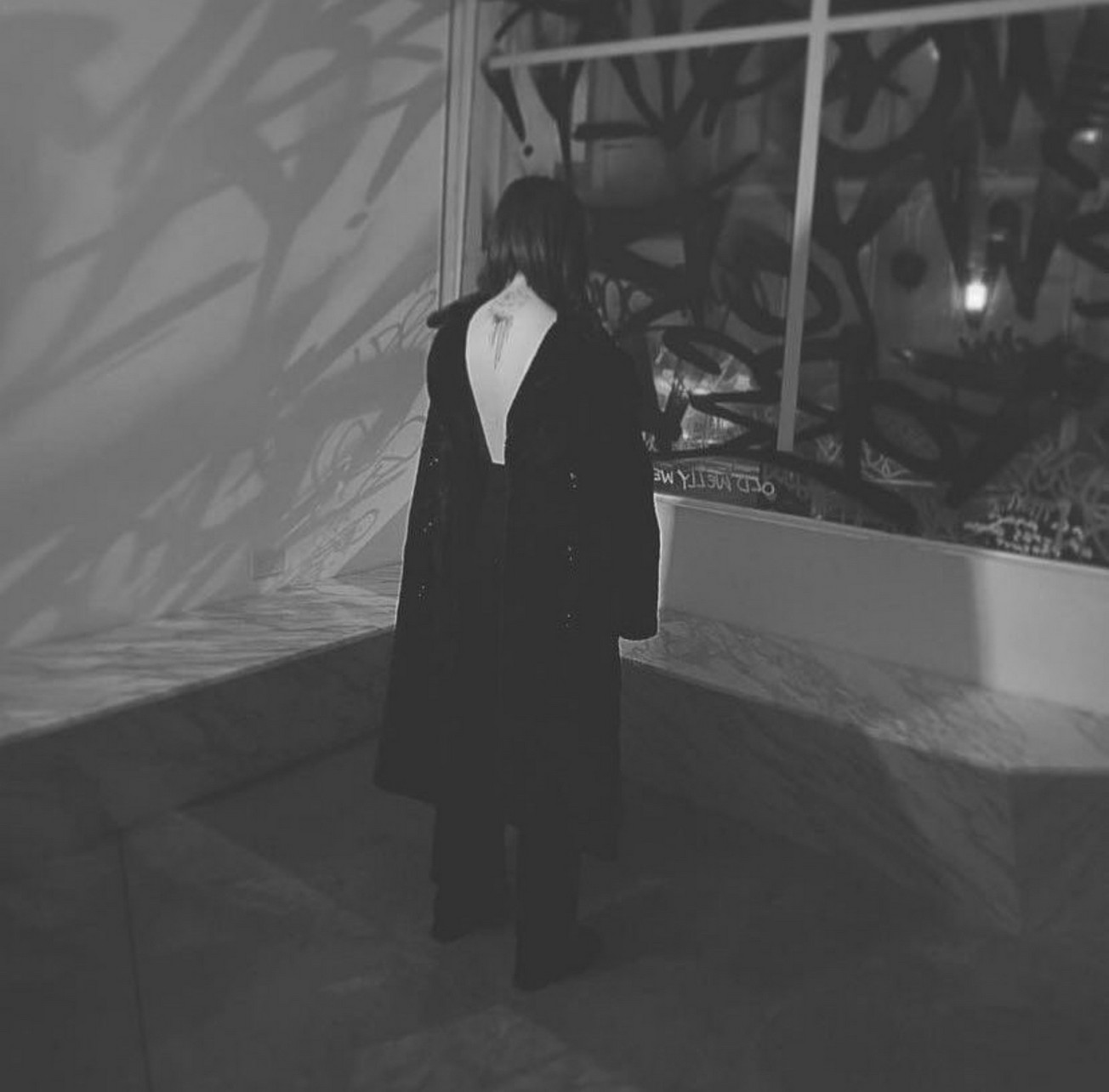 The actress and singer Selena Gomez chose an impressive and very intricate pattern for the top of the back, it begins at the base of the neck and “flows down” between the shoulder blades, either with a stream of colors or blood…

In order to present the new creation in all its glory and not go into details, Gomez poses with her back to the camera at a far distance, wearing a voluminous black raincoat backwards. Very sensual and mystical.

Selena Gomez is so pretty! 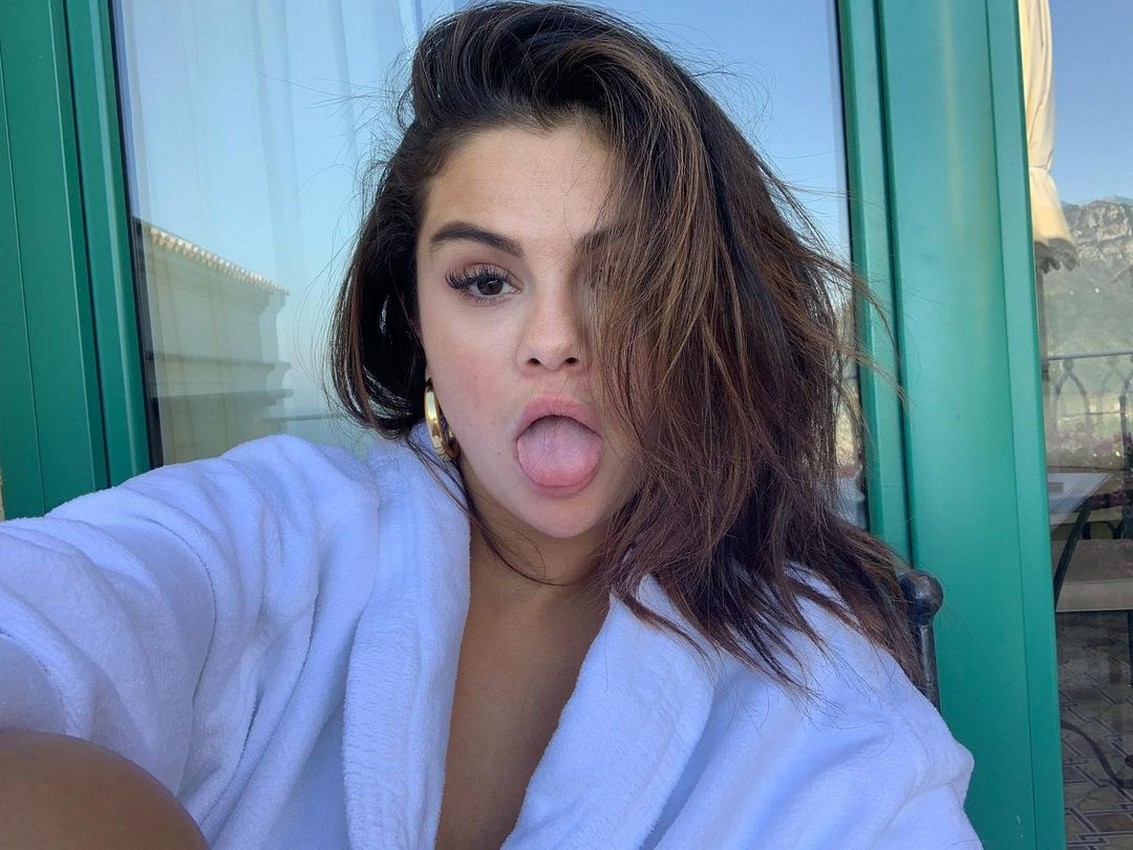 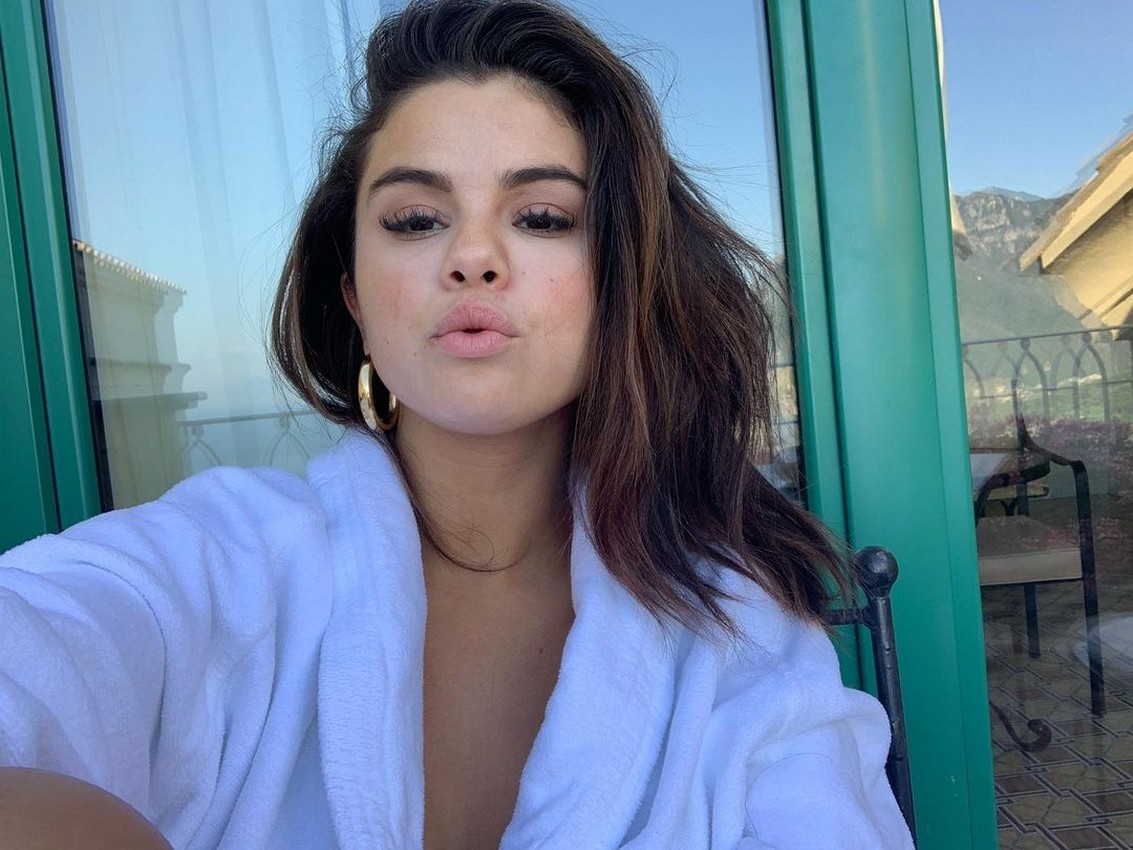 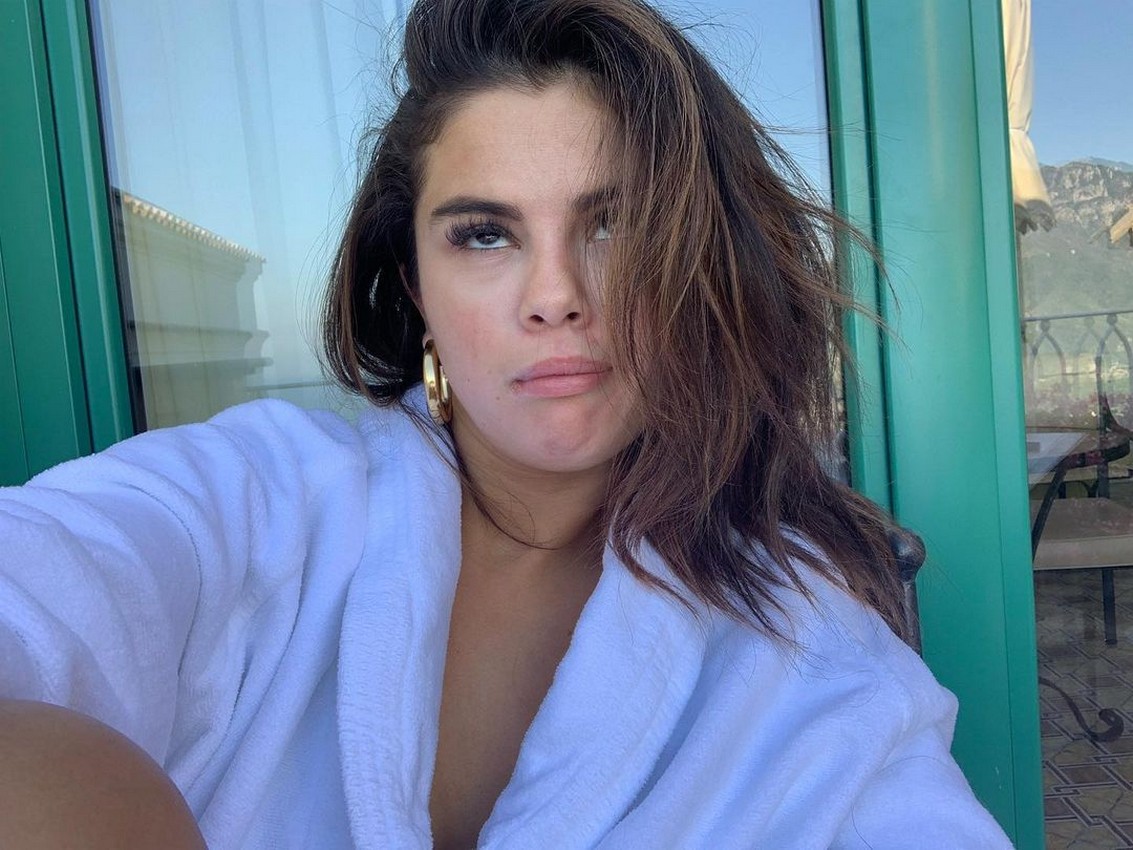 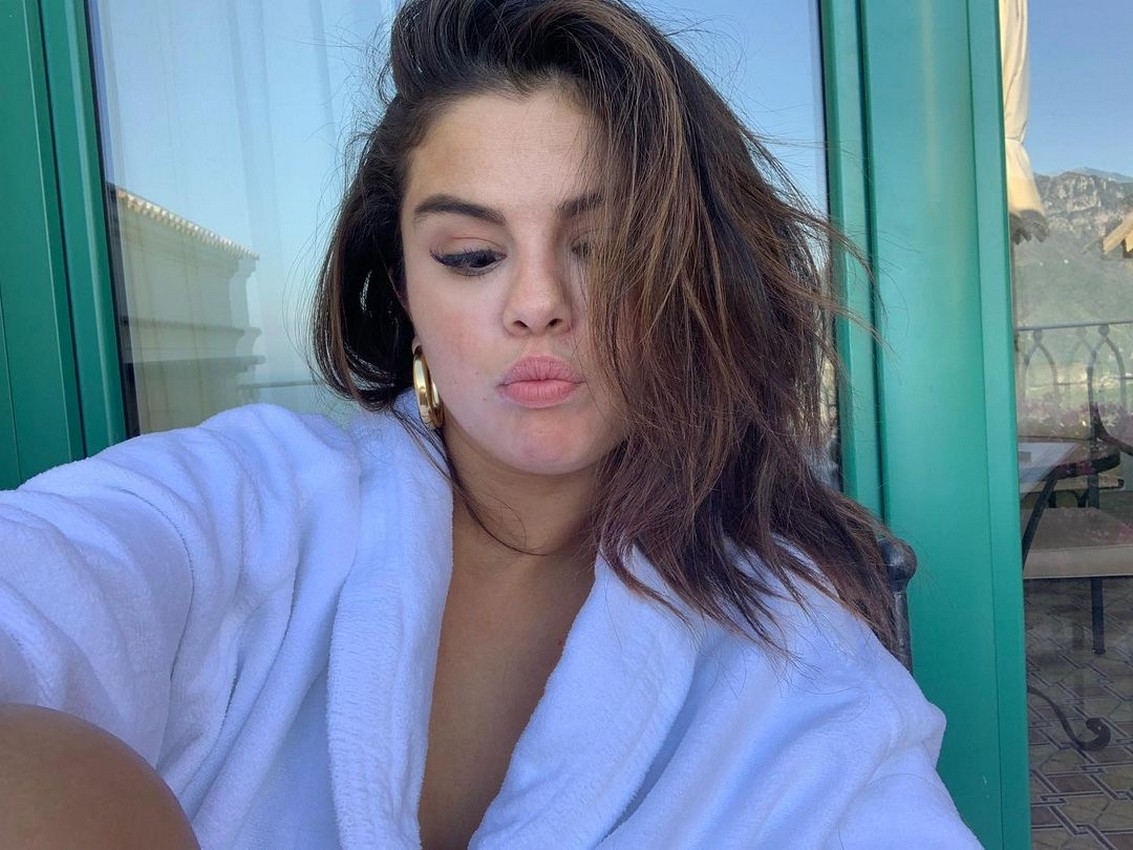